Full disclosure, I am an Arsenal fan, but I am also an honest fan and a realist. It was a disappointing start to Arsenals new season under command of new manager Unai Emery. Granted, there are a lot of new faces, a new manager and they were pitted against the defending EPL Champs Manchester City. I had faith and was hopeful for an upset, but a 2-0 defeat last weekend wasn’t a complete shocker to me.

Chelsea handled Huddersfield last weekend in a 3-0 victory. Pedro, Jorginho and N’Golo Kante all scored for Chelsea. No offense to anyone but Chelsea has quite a better squad than Huddersfield Town, so this match was no surprise to anyone. I am a huge fan of the Arsenal & Chelsea rivalry, and this Saturdays match at Stamford Bridge. Eden Hazard is also coming back healthy to play this match which is a concern. Hazard is an extremley talented athlete. Although, Chelsea has not won against Arsenal in their last 7 matches. The last Chelsea win coming February 4th 2017.

I perosnally believe that Chelsea has a better team, but Arsenal has better talent. The Arsenal squad is flooded with amazing talent and untapped potential. They are still learning how to play witch eachother. With Alexandre Lacazette and Pierre-Emerick Aubameyang leading the squad in goals, I think this Arsenal team clicks very soon and defending teams have a tough time beating them. I predict Arsenal winning this matchup 2-1. 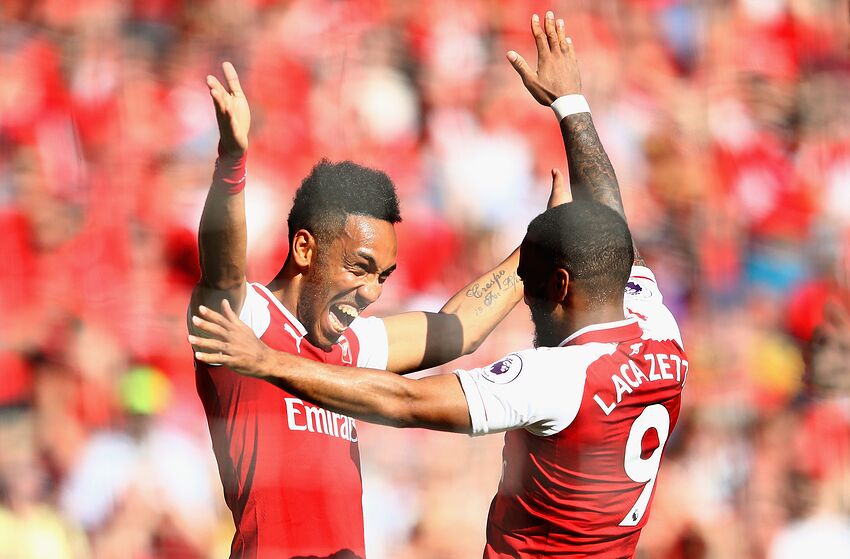