Well, I hate to admit it, but I am still completely addicted to this game, just like millions of others across the world. Figured it would’ve died down by now, but Epic Games has created something special here and the buzz is still alive and well. Fortnite has so many updates and changes to the gameplay, landscape, and weapon choices that you are constantly entertained. Their big updates are known as “seasons” and season 6 has just hit. Go home, update your game and enjoy all the fun new things in season 6. Here’s a little breakdown of all the new stuff you can see and do in Season 6 of Epic Game’s Fortnite.

In the last seasons you have been able to eat apples that have fallen from trees to give you health. There were also mushrooms growing that you could consume to give you shield. Season 6 has added “shadow stones” 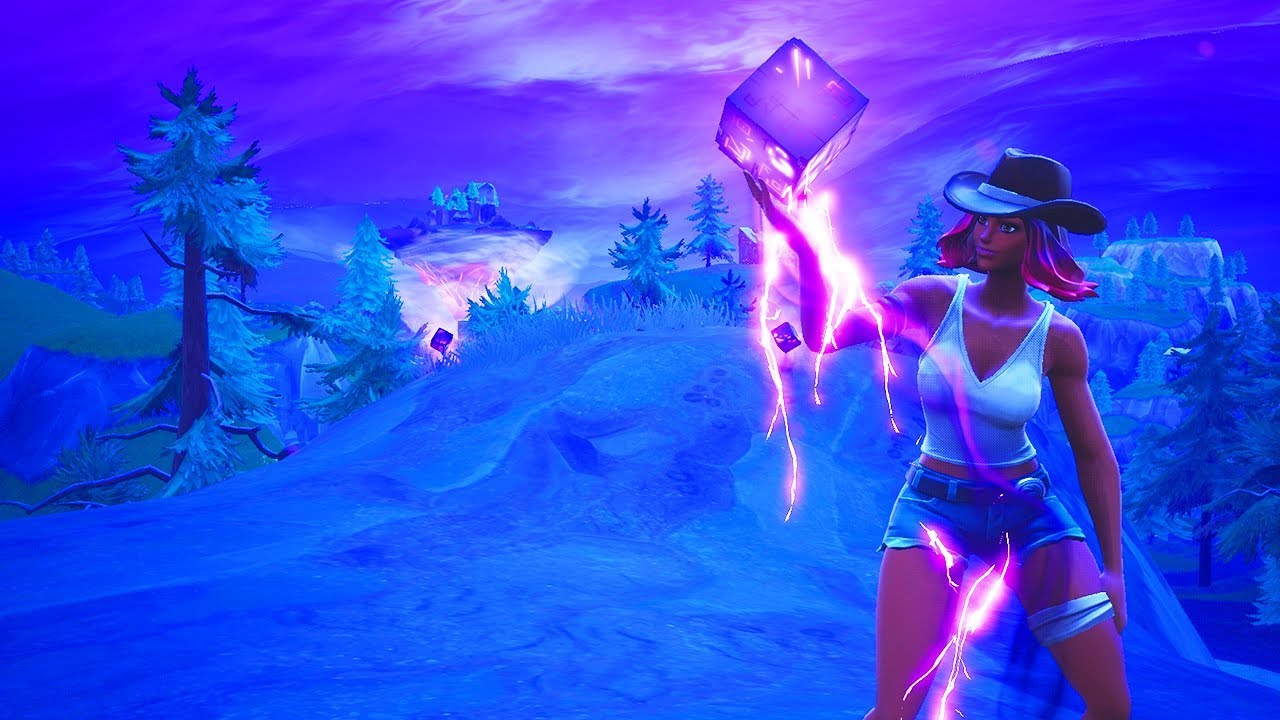 If you are lucky enough to find one, a shadow stone will give you the ability to move faster, phase through solid objects and become invisible when standing still. The effect only lasts for a while though, not the entire match. When you begin to move, your shadow will appear but you will still be invisible. It’s a pretty neat perk.

You have been able to drive golf carts and drive shopping carts in the past, now you will actually be able to bring a pet along with you to your match. 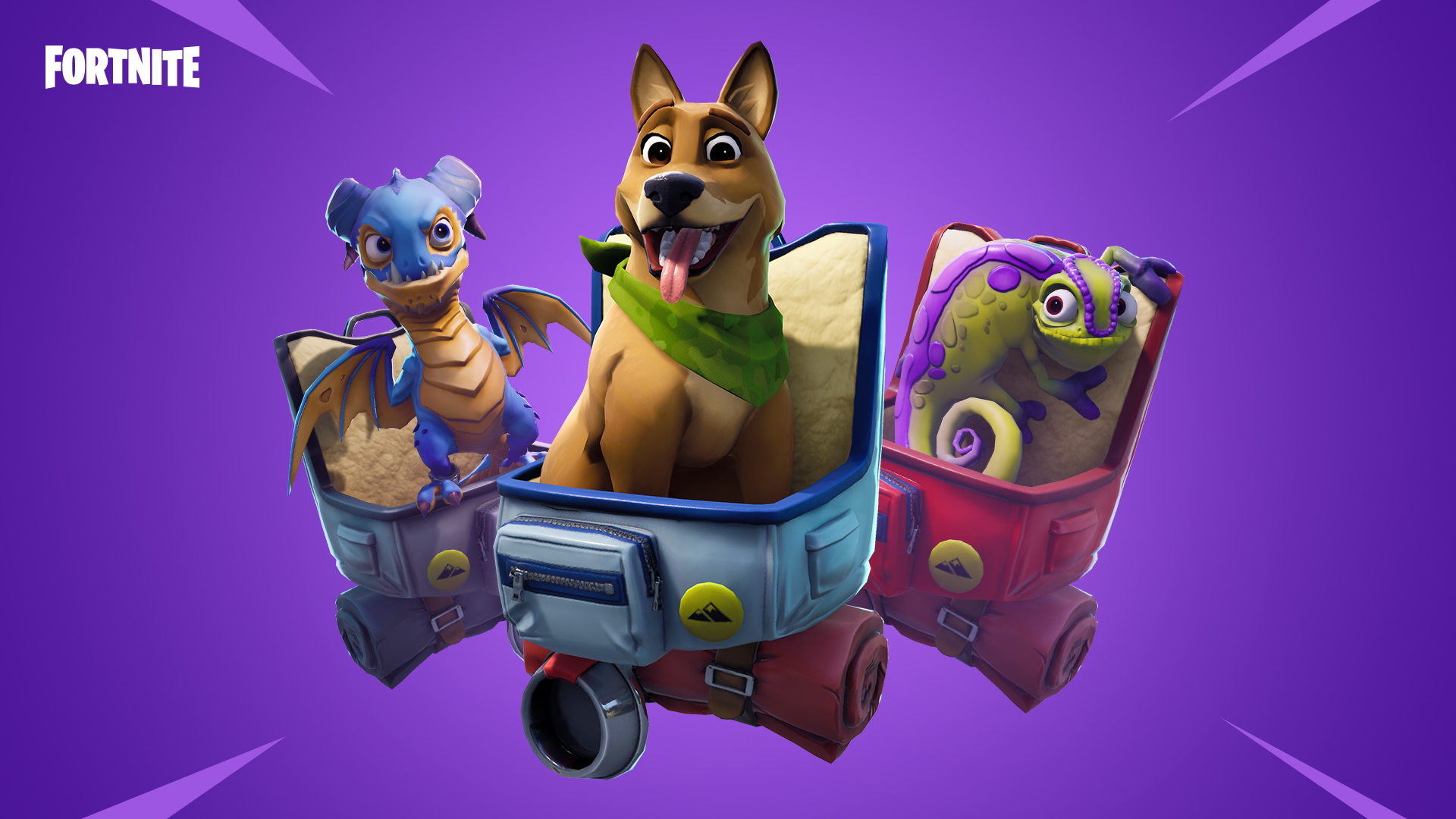 It seems as though the pets are cosmetic only, just like all of the skins and harvesting tools. It will not give any player an advantage, just kind of cool. You can bring a dog, a lizard or even a tiny little dragon with you into your battle.

The map itself has changed quite a lot with the season 6 update. The entire island has somewhat of a Halloween vibe/atmosphere to it. The island is much darker and filled with shadows. My favorite part of the Fortnite map was Loot Lake. “Only cowards don’t go to Loot Lake.” That entire small island in the middle of Loot Lake now resembles a floating haunted mansion. 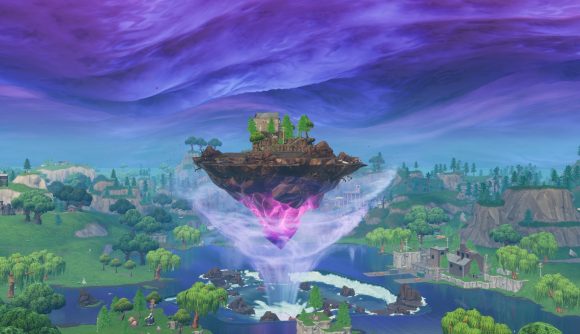 Go let your Playstations, Xbox’s or whatever console you have update, and check out all the new fun things in the season 6 update of Fortnite.