Living in the south, you don’t run into many hockey fans. There were a few of us die hard Atlanta Thrashers fans, but the state of Georgia just didn’t have the fan base to support a professional hockey team. There are tons of transplants in Atlanta who still follow their hockey teams though. I for one, am excited for hockey season, so I hope this article finds other hockey fans up north, out west and over here in the south with myself.

I was always a big Thrashers fans, but they left the city of Atlanta and have moved to Canada to become the Winnipeg Jets. The Thrashers old minor league team, the Gwinnett Gladiators, now feeds into the Boston Bruins organization. Since that happened, I have started following the Bruins and consider myself a fan. You can watch the Gladiators players move up and become Bruins players.  Blah blah, I’m rambling, lets get to the 2018 Stanley Cup Odds!

Toronto Maple Leafs – With the Maple Leafs being the favorites to win the cup after the signing of John Tavares, it seems pretty obvious to be the favorite after last years playoff run and the superstar signing. 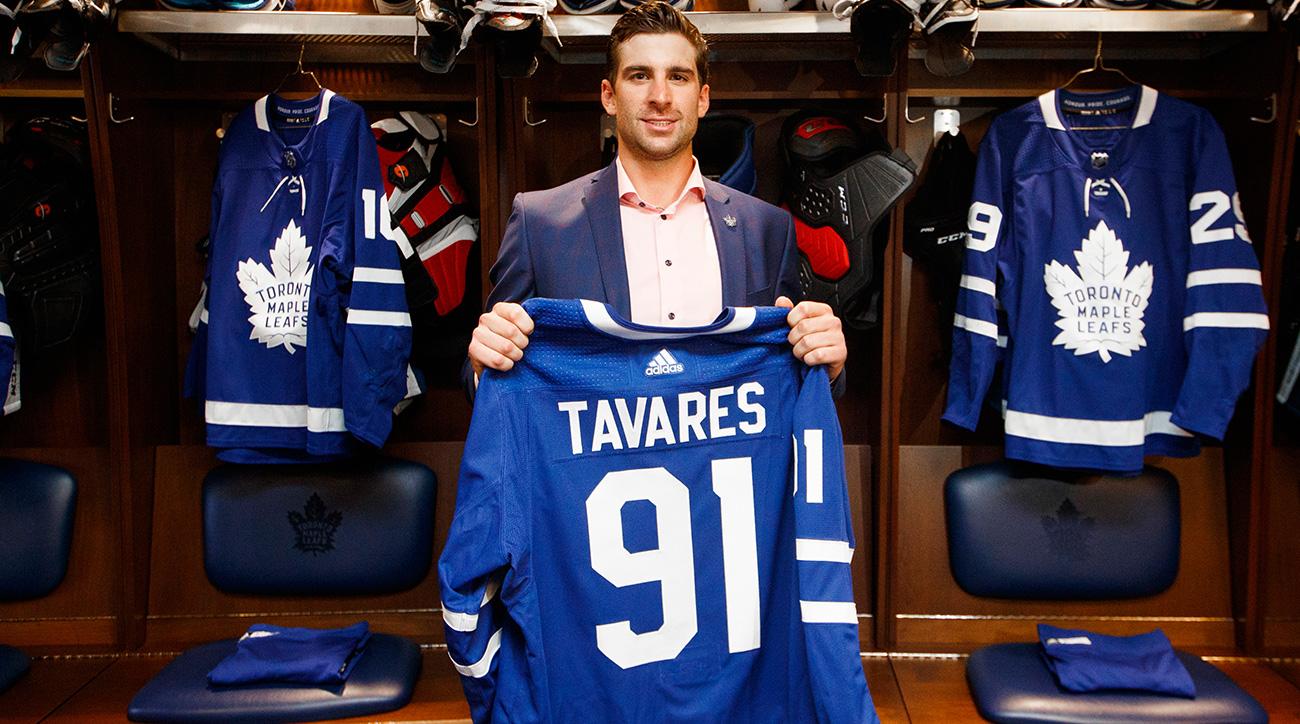 Taveres signed a 7 year, $77 million dollar deal this offseason with Toronto. They will be a handful to handle this season.

Tampa Bay Lightning – Andrei Vasilevskiy has really stepped up and proved to be one of the better goalies in the league for the Tampa Bay Lightning. The Lightning seemed poised for a Cup run last season. They lost to the Capitals in the eastern conference finals and watched Washington go on to with the Cup. There hasn’t been any major moves with the roster this off season. If Nikita Kucherov and Steven Stamkos can perform the way they did last year. I expect another Stanley Cup run for Tampa Bay.

Winnipeg Jets – After the Jets lost to the surprising Vegas Golden Knights in the western conference finals, they moved on and starting preparing for this upcoming season. Since the Jets were moved to Winnipeg in 2011, they have struggled with a brick wall goalie. They have finally found one in Connor Hellebuyck.

Young phenom Patrik Laine was a superstar last season, scoring 44 goals, only behind household name Alex Ovechkin. The Jets should settle in and have another playoff run if Laine can continue his production and the rest of the team can avoid any serious injuries.

Nashville Predators – The Predators had an incredible regular season and were a favorite to win the Stanley Cup when the playoffs began. Pekka Rinne was phenomenal in the regular season, chasing the Vezina Trophy, when the playoffs came around, he completely choked. Nashville was taken down by the Winnipeg Jets in the second round. For the Preds to have a solid shot this season, Rinne will have to perform at a very high level again and they will need to find an uptick in offensive production. The defense needs no work, one of the best in the league.

Vegas Golden Knights – After their inaugural season, the Golden Knights shocked the world and came close to winning the Cup in their first ever season as a professional team. 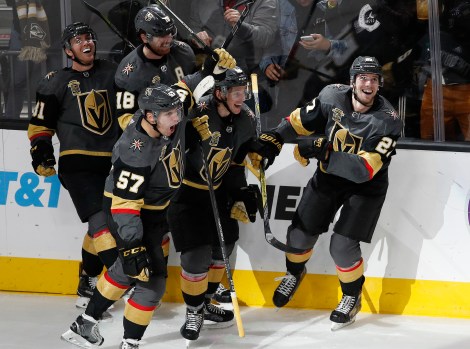 William Karlsson was a huge offensive surprise. The Swede scored 43 goals, good enough for third in the league. They were 5th overall in goals per game, scoring an average of 3.3 goals/game. This offseason the Knights also went out and signed Max Pacioretty to a four-year $28 million contract. I think this offense is going to be lightning in a bottle. At +1100, this is my favorite bet to make this preseason. Vegas is solid.